Subversion hates disorder. It is itself righteous order as opposed to reactionary order.

Knowledge knocks against the cold scope of ignorance, like

sunbeams on the mirroring sea, dumbfounded by its depth. 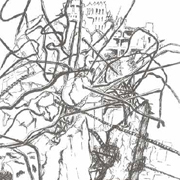 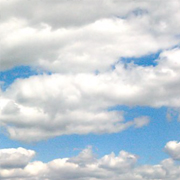 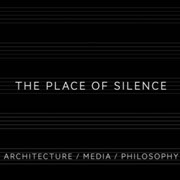 Atef Abu Saif, The Drone Eats with Me. 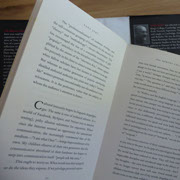 Michel Serres, Variations on the Body

Some Poems and a Lyrical Essay 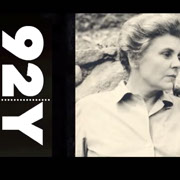 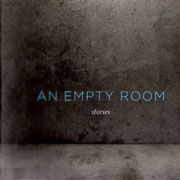 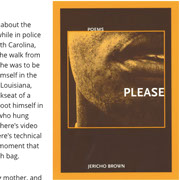 Jericho Brown and his poetry 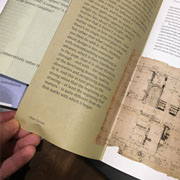 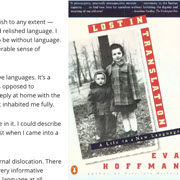 Mark Dorrian, Where to begin?

Eva Hoffman on getting lost – and found – in time, language and memory