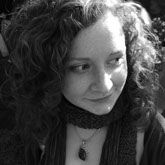 I am interested in: Poetics, Poesis, Poses, Postures, Positions; in possibilities of a poetic sensibility and responsibility.

Ostensibly, I seek a questioning of writing, in writing, inquiring; in attending to writing as an embedded and implaced inquiry, as an embodied process, and as a material and medium specific practice.

In my research these (quasi-articulated) concerns are explored in a critical relation to my embedded context. Thus, my queries are followed out by focusing on entrenched, unquestioned conventions of the academy concerning; its language, its genres, its gestures, its (enforcement of) forms; its dispositions, prepositions and its suppositions.

My work is guided by, and (in)formed by, an inherent attitude to research as a mode of proffering; a potential promise of provisionality. 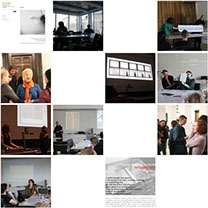